Learn more about the activists and survivors featured in this project. Plus hear their complete, unedited stories. 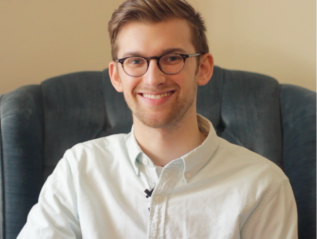 David Lisak is a widely recognized forensic consultant, trainer, and sexual assault speaker. He has conducted numerous studies on sexual assault, including Repeat Rape and Multiple Offending Among Undetected Rapists, which was one of the springboards for this project. 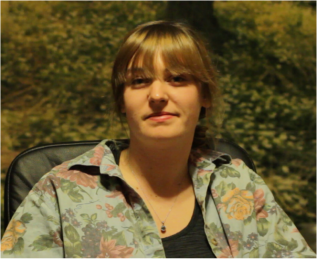 Alexa Schwartz was co-director of the Student Coalition Against Rape (S.C.A.R) during her time in college. Through this group she led many awareness campaigns calling attention to the mishandling of sexual assault cases on college campuses. She was a valuable source in this project– hear some of her commentary in the extra videos.